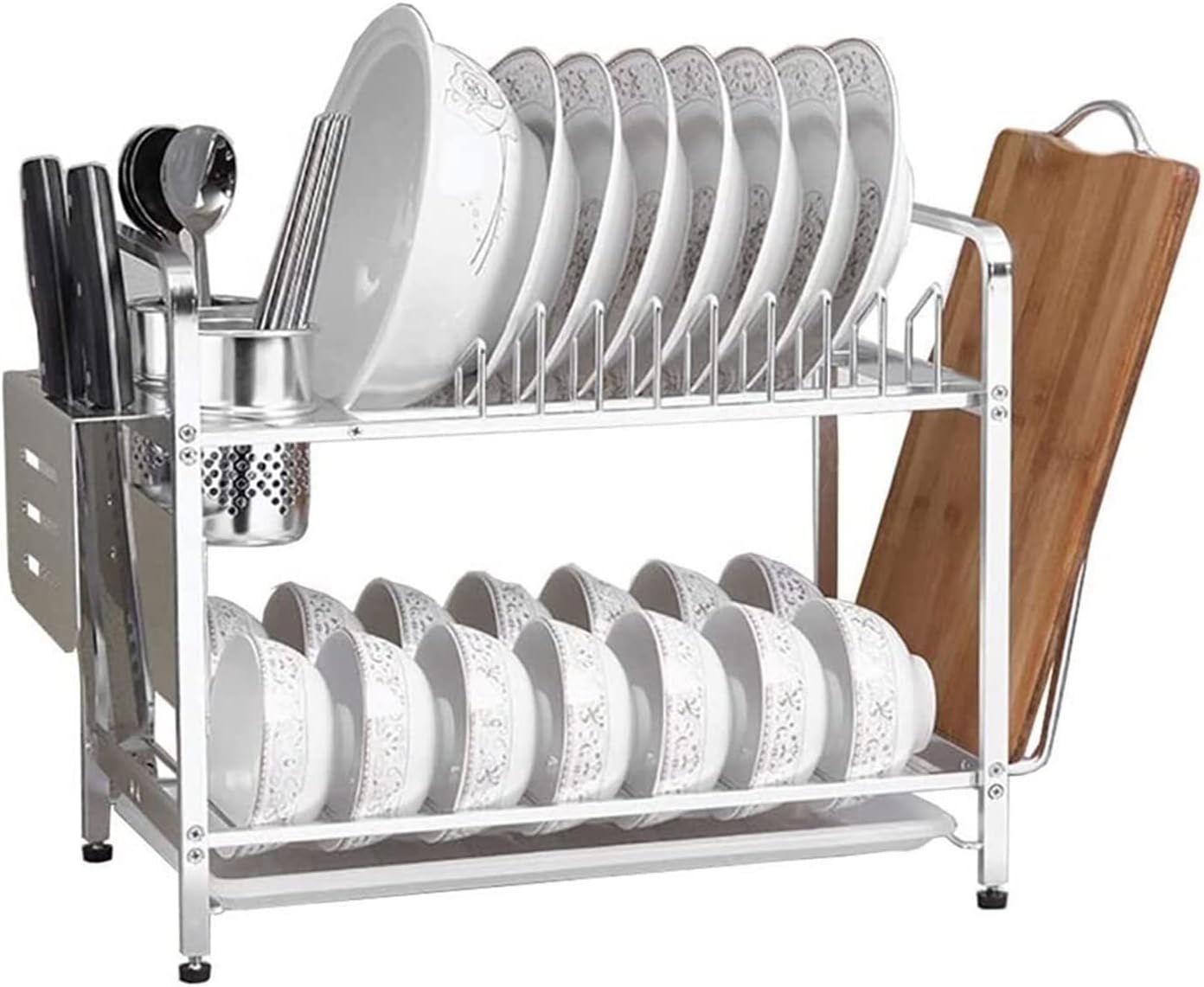 Fits dishes such as plates, bowls, and cups , with a vegetable plate.